Hiawatha has such a strong identity as a festival that many people do not realize that it is the creation of the Hiawatha Music Co-Op, a non-profit entity that created the festival but has other activities. The Co-Op also administers an annual scholarship for the Augusta Heritage Center for traditional music in West Virginia. The scholarship is open to Marquette-area young people, ages 12-20, and adults who have never attended an Augusta session, and who have an applied interest in traditional American music. 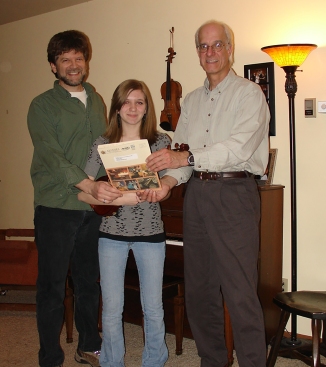 Fifteen year-old fiddle player Sonja Prychitko was the first recipient of the HMC Youth Scholarship in 2006. 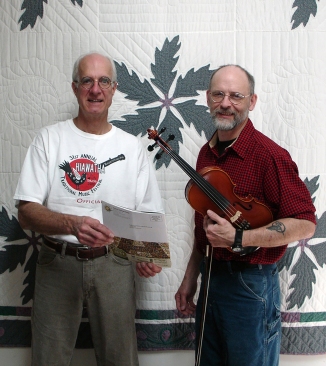 Walter Krahn was presented with the HMC Youth/First Timer Scholarship in 2011 for the fiddle.

Josh Thompson was the HMC Youth/First Timer Scholarship recipient in 2014 for the banjo. 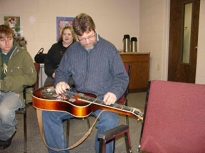 A banjo workshop held by the Hiawatha Music Co-op.